The Upside of Losing

Our kids play hard. They win some, they lose some, but only measuring success by wins is a losing proposition. Just because you didn’t win doesn’t mean you failed.

Losing can be a gateway to develop success. Don’t squander the opportunity of a good loss.

As we’ve learned from the greatest thinkers of our time, failure is not the opposite of success. It is part of success.

Discovering how to lose is the secret elixir to developing elite performance. Feel the loss, learn from the loss, but don’t carry the loss. Continuous improvement is only possible when we accept the initial pain of the setback and use that setback to explore new skills to try again.

It’s OK to lose, it’s OK to cry, but it’s not OK to blame someone else for that loss: “It was the referee’s fault,” or “It was the teacher’s fault.” Becoming the victim is unhealthy for both the participant and the parents, and it’s a sadly popular default script in our culture to manufacture false comfort by deflecting responsibility.

I see this script carry forward into adulthood. When people try to avoid failure they’re actually on the fastest track to mediocrity.

Embrace the fullness of life, including the loss. Suffering is part of losing. Suffering is a part of life. If we shelter our children from loss and suffering, we are insulating them from the experience of discovering their fullest potential. 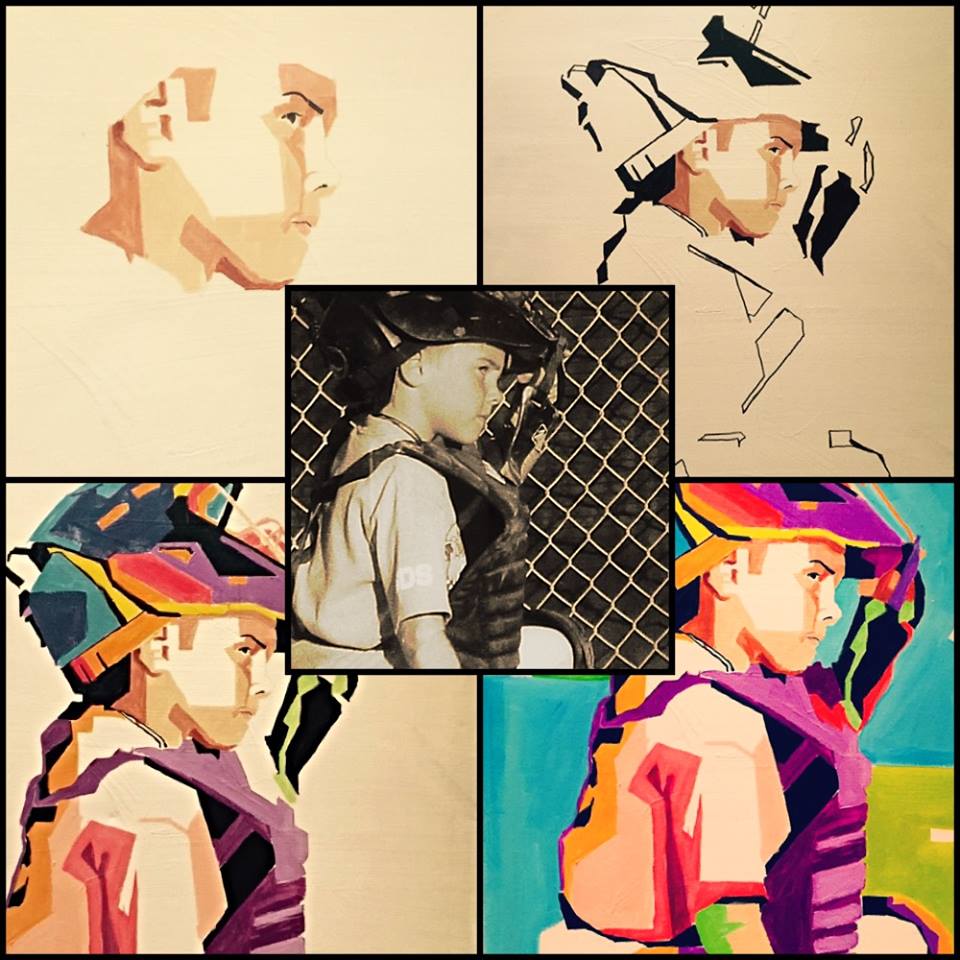 UNthinking the Future of Education

The Purpose of Art
Scroll to top

THE DISCIPLINE OF CREATIVITY

It’s one thing to understand the importance of creativity to the success of your business, but what most people don’t understand is to how to put a structure in place so that innovation can find its way. The paradox of creativity is that structure creates freedom. Even the wildest minds require extreme orderliness and attention to detail so that they have the space and discipline to create.

THE ART OF LEADERSHIP

Today’s leaders face a pressure to innovate—or else perish—unlike any other time in history.  Advances in social, mobil and cloud technology, coupled with fierce global competition has made the business landscape nearly unrecognizable from what it was a mere 10 years ago.

Erik Wahl’s entertaining and invigorating Art of Leadership presentation paints a compelling new portrait for what the successful leaders of tomorrow will look like. He inspires audiences to shed old ways of thinking and “business as usual” processes that are outdated, inefficient and detrimental to productivity. Audience members learn new ways to build an emotional connection to drive future employee engagement.  Erik’s presentation stretches traditional assumptions on leadership. The end results include:

Growth and comfort cannot co-exist. When leaders come from a place of authenticity, curiosity, exploration and purpose, this leads to more meaningful connections among team members and with clients and customers—and ultimately, a more profitable organization. An engaged employee equals an engaged customer.

Somehow we’ve come to believe that creativity is reserved for the chosen few: the poets, the painters, the writers. The truth is bigger and better than that. Creativity is in all of us. We simply need to rediscover the keys that will unlock our potential. UNthink is the keynote experience that will push members of your organization beyond their traditional thought patterns and habitual levels of performance. UNthink will inspire audiences to realize they are capable of so much more than they have been led to believe.

The UNthink program helps reframe your organization’s thinking so that new creative actions become possible. Learning how to UNthink will inject your daily grind with new passion, allowing employees to see how the organization wants and needs all of their talents and energies, not just the ones they’ve been using so far. You’ll begin the process of rethinking your life as a blank canvas of limitless opportunity on which to create your masterpiece.

This program will allow your organization to:

THE ART OF VISION ®

The best sustainable edge in business is the ability to differentiate yourself from your competition. Through this entertaining and highly practical program, we will uncover new ways to make your organization more creative, innovative and profitable, but more so, help your employees see the need to become better storytellers within and for your company and industry.

By embracing innovative strategies, professionals at all levels can achieve superior levels of performance by creatively and visibly differentiating themselves from the competition. No matter what kind of organization you have—from a small company to a large corporation—employees at all levels will better able to embrace the future by becoming more innovative, more productive and ultimately more profitable.